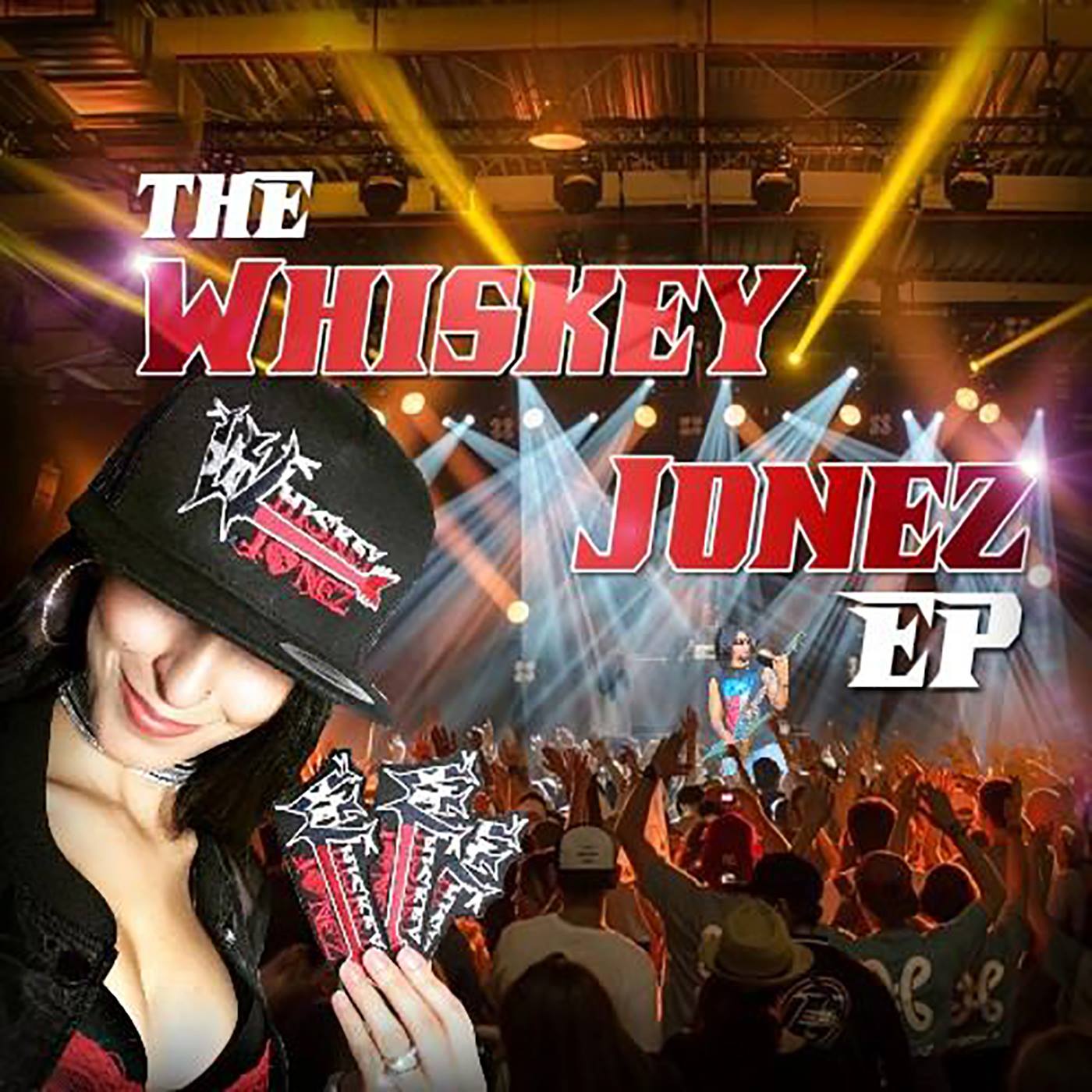 Whiskey Jonez is a Guitarist with a sound that is quite interestingly unlike any other. What makes his sound so special is the intriguing blend between metal and hip-hop in a sound that has live performance and freestyle soloing at heart. His latest track “Blow” features this concept clearly and for those who ever wondered what a metal infused solo over a strong driving hip-hop beat sounds like, this is your chance to discover!

From the very beginning the song starts off with a sound that captivates any listener’s attention. The initial electronic sounds might be a bit misleading for some, and as the heavy beat kicks in, the song kicks off a roller-coster-like journey. The beat, providing the backdrop for the guitar solo, remains steady throughout, while the melodic aspect goes on to explore variations of phrases in a freestyle fashion which features metal riffs as well as rhythmic patterns and other soaring licks. As the music video portrays, this music is best experienced live. Something which Whiskey Jonez knows how to do well and is best known for. Overall this song will provide you with a listening experience that is unlike any other. The unlikely combination of hip hop and metal ends up working really well in this case, definitely making Whiskey Jonez’s style one to look out for!

"This wildly entertaining and talented guitar player has been working day in and day out for over a decade pursuing his dream to make great music. Download his singles and get the word out!" - M.Griffin.

I'm a guitar player, and a lot of people say they like when I perform over instrumentals, many of which are produced by Gin Jonez, and we live on a School Bus! I'm not a rapper. But I know some. I've opened/performed with (name drop time) Snoop Dogg, Cardi B, Migos, Future, Gucci Mane, Arez Cobain, Paul Wall, Slim Thugg, Chakeeta B, Kirko Bangz, Highstrung, Z-Ro, Trae, J King, Kazanova, Post Malone, and a lot more, and I just recently became the Guitar Player for WHO?! Mike Jones! Gin and I will be touring the country from city to city, state to state! Check out the adventures on the VIDEOS tab. My First Solo Album was just released, and you can download it right here on the MUSIC tab! CHECK OUT THE VIDEOS, SHOW DATES, PICS, DOWNLOAD THE TRACKS, BOOK US for your events and Features, and ORDER SOME MERCH! LIKE, SHARE, COMMENT, SPREAD THE WORD YALL! You are awesome. Thank yall!

I want all my friends and fans to stay safe and aware during this corona virus, hopefully once all this blows over we can reunite and party in person, but til then, Gin and I will be working on new music, videos, new merch, and home videos from the bus! Thank you all for your support and stay safe, we love you all!

THE WHISKEY JONEZ EP RELEASE PARTY LIVE AT SMOOTH VILLAGE 4-10PM 203 W BROADE ST LEANDER TX FROM 4-10 PM, ALL AGES, $5 ENTRY, MUST DOWNLOAD AT LEAST 1 TRACK OFF "THE WHISKEY JONEZ EP" AND IF YOU DOWNLOAD THE FULL EP, YOU'LL BE ENTERED IN TO A DRAWING TO WIN A PRIZE! FOOD, ALCOHOL, LIVE MUSIC, DJ'S, AND MODELS, PHOTOGRAPHERS, AND MORE!!!

LIVE FROM THE STREETS

Private Party at the Hilton

Live at Whisler's With Luis Banuelos

7PM TO 8PM AUSTIN PUBLIC ACCESS TV. SPECTRUM OR GRANDE WATCH ON CHANNEL 16 OR ON AT&T U-VERSE 99 OR STREAM LIVE AT www.austinfilm.org

AFTER PARTY AT DADDY O'S

LIVE WITH MIKE JONES AT THE HOUSE OF BLUES

Performing live with WHO? MIKE JONES!

LIVE WITH HIGHSTRUNG AND SNOWTHAPRODUCT